Since early antiquity, steel was produced on a small scale but now there’s steel super-structures.

While some archaeologists have discovered proof of steelmaking dating from 2000 BC, it was the industrial revolution of the 17th century when the first modern techniques for producing this particular metal structure became widely available and applied throughout the world.

Steel based structures became very popular in the last century and they managed to take architects’ and engineers’ imagination beyond limits. It is now said that over 70% of all buildings erected in the last 20 years contain steel to some extent. It is the go-to material for its resilience, strength, recyclable abilities and multiple uses.

Here are twelve of the most amazing steel structures ever built by man.

Timmins work with steel in their buildings and structures but while we might not be on par to the Chrysler Building in NYC, we can definitely help make your farm shed, or industrial building dreams a reality, contact our dedicated team today. 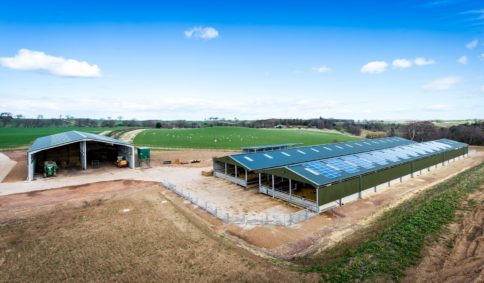 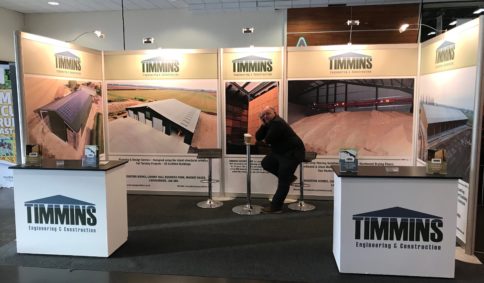 We really appreciate you taking the time to report this bug, we will look into it ASAP.